The formation of expanded polytetrafluoroethylene is divided into two stages. In the first stage, the PTFE bulk resin and lubricant are mixed in a certain ratio. After being left for a period of time, it is preformed, and then the paste is extruded into longitudinally arranged fiber preforms by drying and removing additives; the second stage is high-speed stretching at a temperature lower than the melting point of Teflon, and then The semi-finished polytetrafluoroethylene product in a high tensile state is heat-set at the melting point temperature to obtain an expanded polytetrafluoroethylene product.
The technological process is as follows:
(1) Mixing Teflon resin and extrusion aid are uniformly mixed at a certain mass ratio. A dispersion resin is selected, which has good fiber forming properties, and the cohesion of the particles is low, and the molecular chains are aligned along the long axis direction of the particles by a small shear to form linear crystals. The addition of extrusion aids can increase the adhesion of the particles, reduce the friction between the resin particles and the resin and the container, and improve the processing performance. The propellant can usually be petroleum ether, toluene, acetone, kerosene, paraffin, etc.
(2) Preforming The mixture is pressed into a blank having the same shape as the film chamber of the pusher.
(3) Push the blank into the film cavity of the pusher to push it, and obtain a rod at the pusher.
(4) Calender Rolling the calender to obtain strips of the required width and thickness.
(5) Drying The strip is heated and dried to remove the extrusion aid on the strip to obtain a polytetrafluoroethylene film.
(6) Puffing stretches the PTFE film rapidly, and controls the stretching temperature between the glass transition temperature (115) and melting point (327) of the PTFE. Because polymer chains are sufficiently viable at temperatures above the glass transition temperature, they can be pulled away from irregular clusters and then move to each other. When the temperature is higher than the melting point, the PTFE particles have melted and become a dense A, which destroys the folded shape of the original fiber bundle and is difficult to pull apart.
(7) Modeling Put the expanded PTFE film on the template, and then put it in the mold towel, heat and pressurize, the molding process needs to be heated to the melting point (327) at a certain heating rate. Then, when it is kept at a certain temperature and a certain stress for a period of time, the network structure formed after stretching is determined. This process needs to be performed under a certain pressure, and the fiber shrinks during the heat treatment.
Simple process flow chart: (Lubrication of Teflon resin and dispersion of extruder) A mixture of preforms. Push-rolling-drying-expansion type.
In the above method, the grade of PTFE resin, draw ratio, heating rate and heat setting temperature are the main factors that affect the performance of the product. 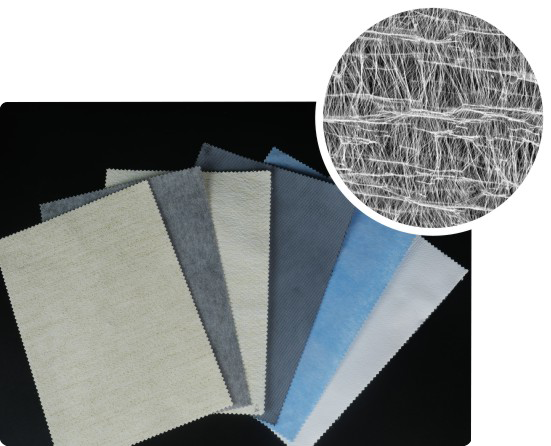