NewsHome / News / What are the characteristics of PTFE?

Home / News / What are the characteristics of PTFE?

The English abbreviation of polytetrafluoroethylene is PTFE (commonly known as "Plastic King"). This material product has the characteristics of acid and alkali resistance, high temperature resistance, and various organic solvents. It is widely used in the chemical and pharmaceutical industry and can be called the originator of the gasket industry. Polytetrafluoroethylene is a polymer compound formed by polymerization of tetrafluoroethylene. It has excellent chemical stability and corrosion resistance (it is one of the best corrosion resistance materials in the world today, except for molten sodium and liquid fluorine. , It can withstand all other chemicals, does not change when boiled in aqua regia, and is widely used in various working conditions that require resistance to acids, alkalis and organic solvents), airtightness, high lubrication and non-stick properties, electrical insulation and good aging resistance , The temperature resistance span is large (can work for a long time under the temperature of +250℃ to -180℃). Its birth has solved many problems in the world's chemical, petroleum, pharmaceutical and other fields. It has been widely used as a sealing material and filling material.
Teflon has many applications as a sealing material. Because of its high corrosion resistance, stable physical properties, and high and low temperature resistance, it has achieved good sealing performance and is widely used in petroleum, chemical, pharmaceutical, electric power, and steel industries. Applicable media include water, oil, acid solution, alkali solution and almost all chemical components. 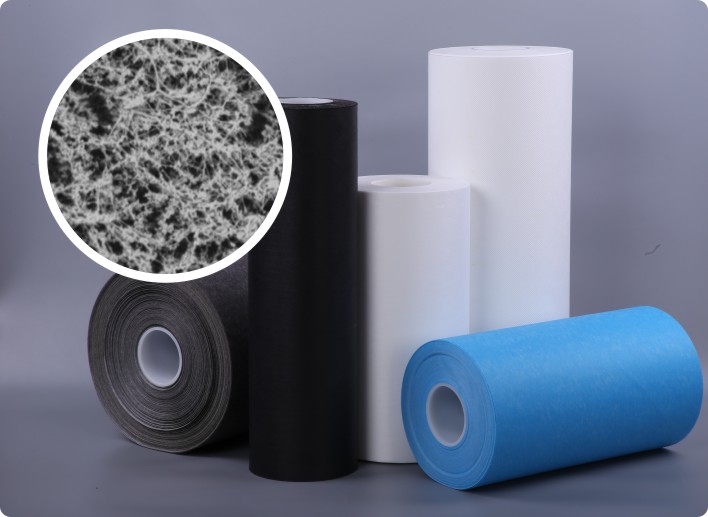